The Apopka Blue Darters are enjoying a bye week this week as they roll into the Florida 8A State Championship Playoffs next week. We had the pleasure of speaking with both Head Coach Jeff Rolson and Assistant Coach Marcus Neeson about their experience making the switch to GameStrat this past offseason.

"It’s been really smooth, a lot easier than what we were using before. We haven’t had any technical issues with GameStrat. It’s been a really easy setup, it only takes about 10 minutes to get it all ready to roll.”

“The plays load on the iPad a lot faster than what we used before! I really like how you guys break up the plays by series too, it’s so much easier to find the plays that you’re looking for."

Coach Rolson back up Coach Neeson's comments, adding in what the transition to GameStrat has been like for him.

“It really wasn’t a difficult transition, we took it out before we played and set it up at a practice situation to make sure we knew how everything was going to work and get a little practice with it. It didn’t take very much time, we felt really comfortable with it, it really wasn’t difficult at all.”

Switching from their last sideline replay system to GameStrat really provided the whole Blue Darter's staff with a big improvement in the sideline replay department. Coach Neeson shed some light on on how those improvements have affected their sideline operation.

“The plays load on the iPad a lot faster than what we used before! I really like how you guys break up the plays by series too, it’s so much easier to find the plays that you’re looking for. At least once a game our defensive line coach will ask me about something that his players did or didn’t do and I just pull out the tablet, run it over to him and he’s able to make that adjustment on the go.”

Coach Rolson added to that point about just how much more the GameStrat system has been for their sideline replay needs.

“We had connectivity issues quite often with the last sideline replay system, basically every game. We’ve had much better connection with GameStrat, we really haven’t had any difficulty with the system at all and it’s been quite an improvement.” 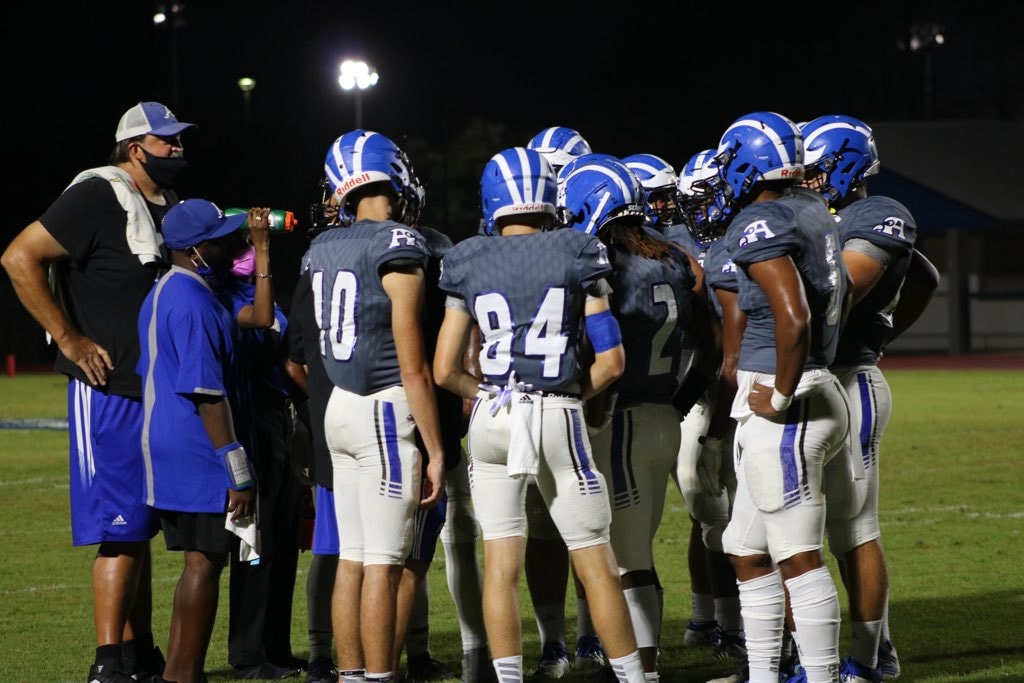 Overall, Coach Rolson and the rest of the Apopka staff have been very pleased with the move to GameStrat this year.

“It’s invaluable, everyone is using sideline technology now and if you aren't you are way behind. GameStrat has been a very positive experience. It’s simple, it’s reliable, we’ve had no issues and we would absolutely recommend it.”

Coach Neeson even mentioned that they have been taking advantage of GameStrat as a practice tool to ensure there is no wasted time on the field.

“We started using it during practice as well and it eliminates the down time that guys have standing around on the sideline. As soon as we’re done with a session we come off the field and go over what we just ran. Defensively we’re on the smart board using GameStrat while the offense is on the field and then we’ll switch.” 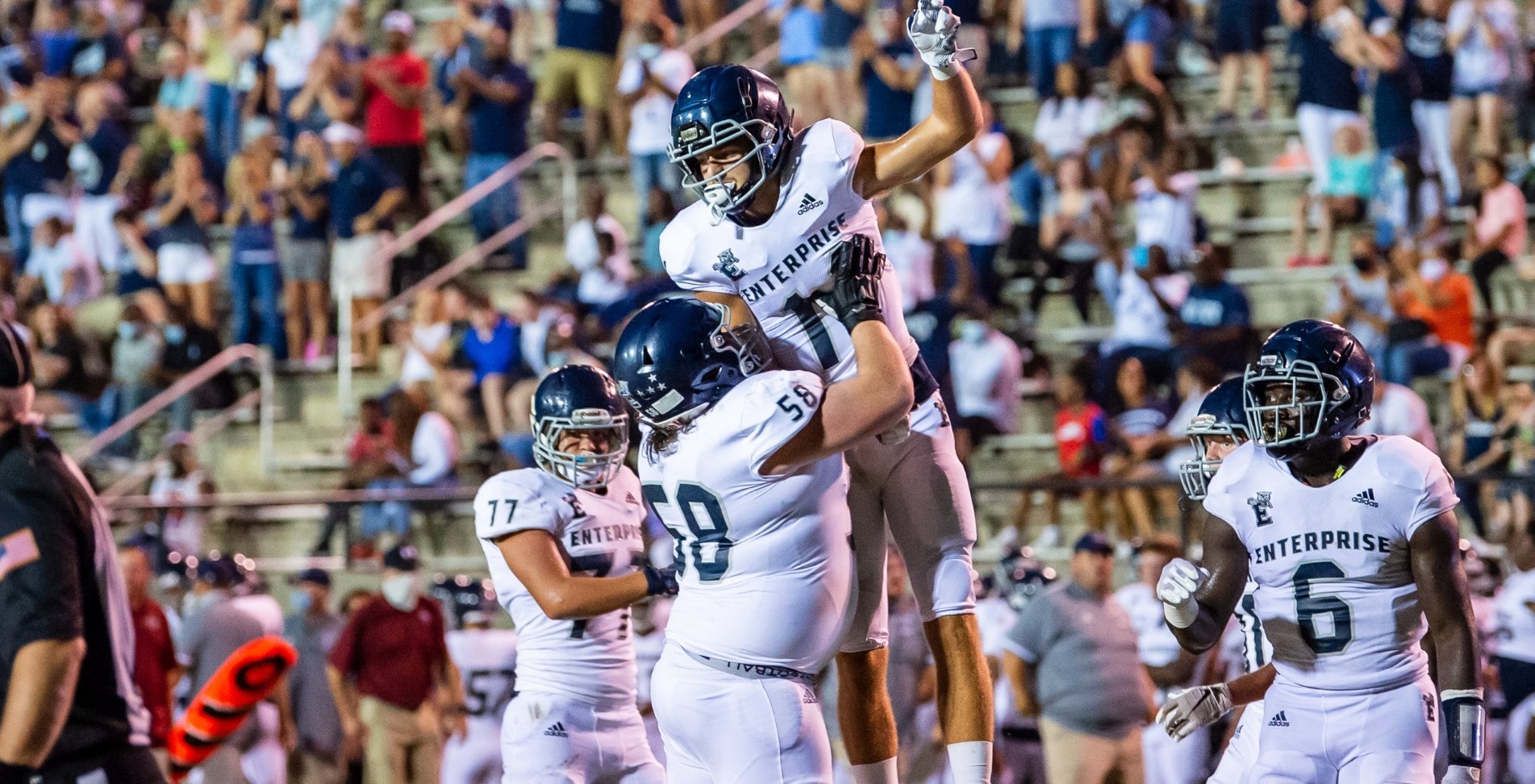 Jed Kennedy - GameStrat Replay of the Week Coming off of a huge 38-27 upset win against the previously 8-0 Auburn Tigers the Enterprise Wildcats are looking to be a dangerous team as the playoffs approach. We got the chance to speak with Assistant Head Coach, Jed Kennedy, about the ...

Tim Roken & Bill Morris - GameStrat Replay of the Week As they head into the Pennsylvania 6A State Championship game this week we were lucky enough to chat for a few minutes with Head Coach Tim Roken and Assistant Coach Bill Morris . The St. Joseph's Prep Hawks are ...