We've made a ton of improvements going into the 2022 football season. Read below for more details and you can download the latest versions from our Downloads Page!

This one comes with popular demand. For any coach that has used a TV on the sidelines, they will immediately know what we're talking about. We've added a setting that when connected to a TV or external monitor and viewing the video in full screen, the only thing that displays is the video that's being watched, as well as any drawings made or if you zoom in on the video. Allowing for a much easier and clearer film session with all of your players on the sidelines!

Watch the video below to see how it works.

We know most teams export the video out of GameStrat into Hudl or other film exchange platforms post game, however we wanted to give an extra piece of flexibility where if you wanted to watch film offline, this can now easily be done! You can even share games to other computers that have GameStrat downloaded and use that for offline viewing as well. This will be useful for bus rides home, flights, or any scenarios in which you don’t have internet access. GameStrat now gives you the flexibility to watch from anywhere and at anytime.

This is the first version of our laptop review mode so there will definitely be many improvements in the future. Watch the video below to learn more. 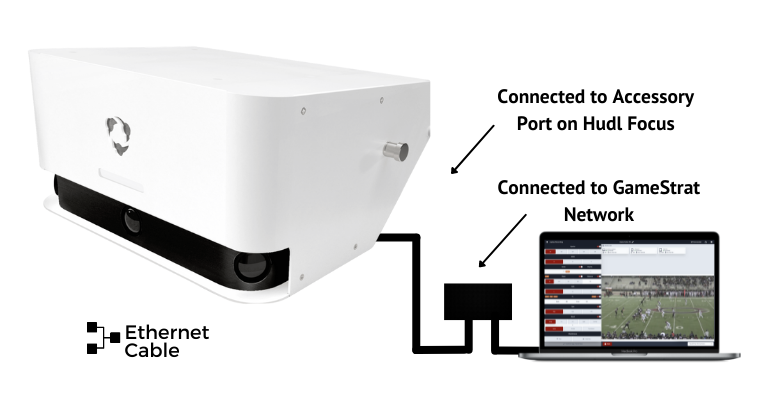 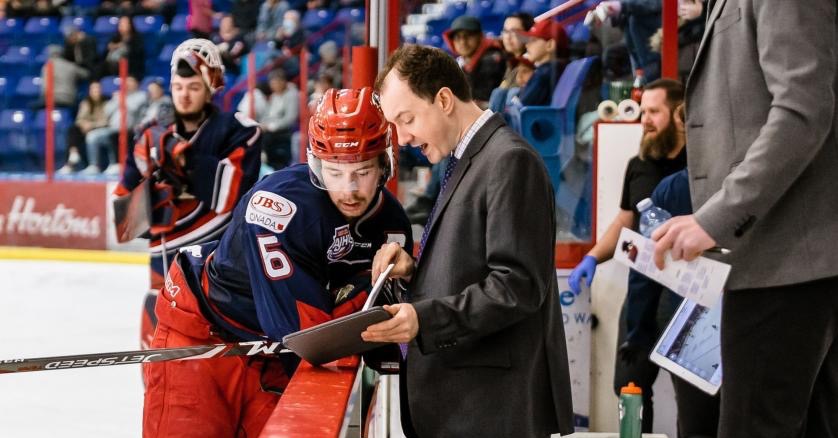 Closing out their 2021-2022 season with yet another National Championship victory is the Brook Bandits. The fourth franchise to win back-to-back national titles, and the third to win three championships, the Brooks Bandits continue to earn respect at the National level. Finishing the regular season with a record of 52-6-2 ...