Some of the other companies boast about fast transfer speeds, but how fast are they when it comes to live game situations?

We sat down with Coach John Weaver out of Madison-Ridgeland Academy in Mississippi who switched from Hudl Sideline to GameStrat to talk about the difference he saw in video transfer speed.

Here is what he had to say:

“When we had Hudl Sideline it took literally 45 seconds to a minute to get the clip loaded… With you guys, I was on the phone during our spring game and I told our guy filming, I said ‘let me know when you hit record and stop and when you send it to me’. And I was holding the iPad and he said ‘I just sent it’, and I said ‘I got it’. Instantaneously. It was super fast, instant”.

We did a little testing to look at GameStrat’s video transfer speed. No matter the length of the clip it will be on your iPad INSTANTLY. On top of that, having more sideline devices won’t affect your transfer speed! We tested with up to 10 sideline iPads and never saw a decrease in transfer speed.

“The speed capabilities for GameStrat are out of this world and it’s truly an advantage for us because we’re a tempo team, so we want both angles for that play now so I can be looking at it and kinda seeing where they are. And that helps us out in real time!”

Here are 3 key reasons why video transfer speed is so important with sideline replay:

This one may be less obvious, but is probably the most important. A common complaint from coaches using other sideline replay systems is that they didn’t get plays for several minutes or they never came in at all. We’ve heard all the excuses in the book as to why this is happening but more often than not it is caused by slow video transfer.

When your video isn’t getting to the iPads right away, often one play will still be downloading as the next play is being recorded or getting sent. When this happens, the videos get backlogged and “stuck in space”. This slows down the whole process (even more so when you have multiple iPads and multiple angles) and further compounds on itself as more and more plays get recorded. Eventually you are stuck and need to wait for a break in the game or have to reboot the system for all of the videos to hopefully catch up.

GameStrat’s superior software allows for the fastest and most reliable instant video transfer, ensuring that this never happens.

Having multiple angles builds on the idea of backlogged plays because as you're running multiple angles, this essentially doubles the workload required and can get way worse especially for a system like Hudl Sideline.

With Hudl Sideline, they only let your iPad load either the Press Box or End Zone angle at one time on an iPad, probably because their system can't handle both all together.

With GameStrat, not only can our system handle automatically loading both angles without any delays, we also allow you to have up to 10 viewing iPads at the same time without affecting the download speeds at all. There is a lot that goes into optimizing video transfer but to simply put it, GameStrat is the best at it.

In a hurry up situation you need to see that play NOW. Generally when a team is going fast it is a crucial part of the game, and not the time to be waiting for video to load.

You need to be able to review the play, see what they did to beat you, make the adjustment and get the call in before they snap the ball again. If you don’t, you can bet they’re going to run something similar for another big play… or even a score. 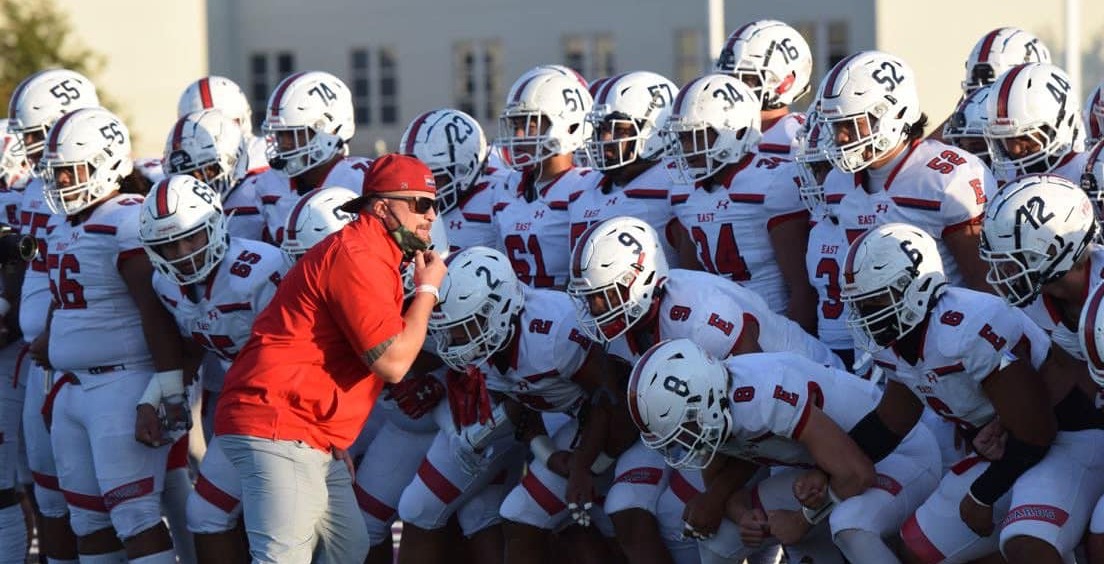 Gary Bowers - GameStrat Replay of the Week After a difficult, uncertain offseason this past year, the East Leopards pulled off a very successful season! Coach Bowers and the Leopards finished the season on a 6 game winning streak before falling to the eventual Utah State Champions, Corner Canyon. East earned a #5 position on the 2020 High School Football America Utah Top 10 and we were very happy to have them using GameStrat throughout the season! 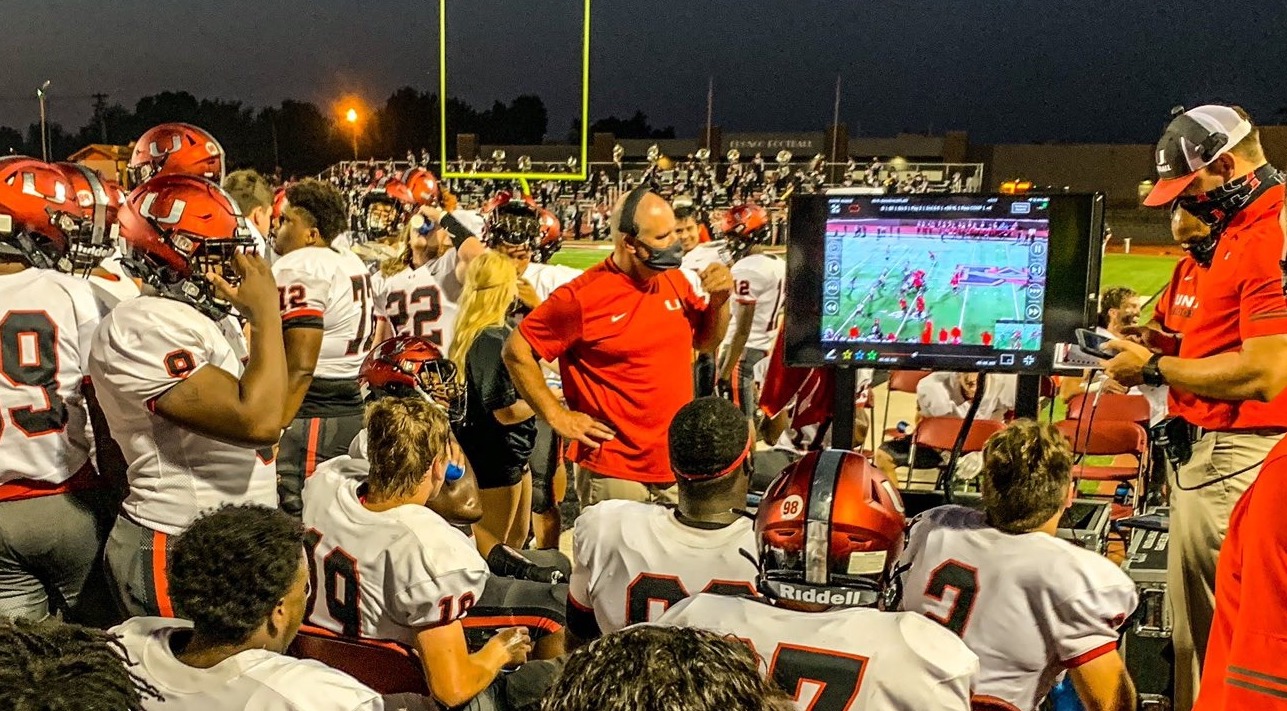