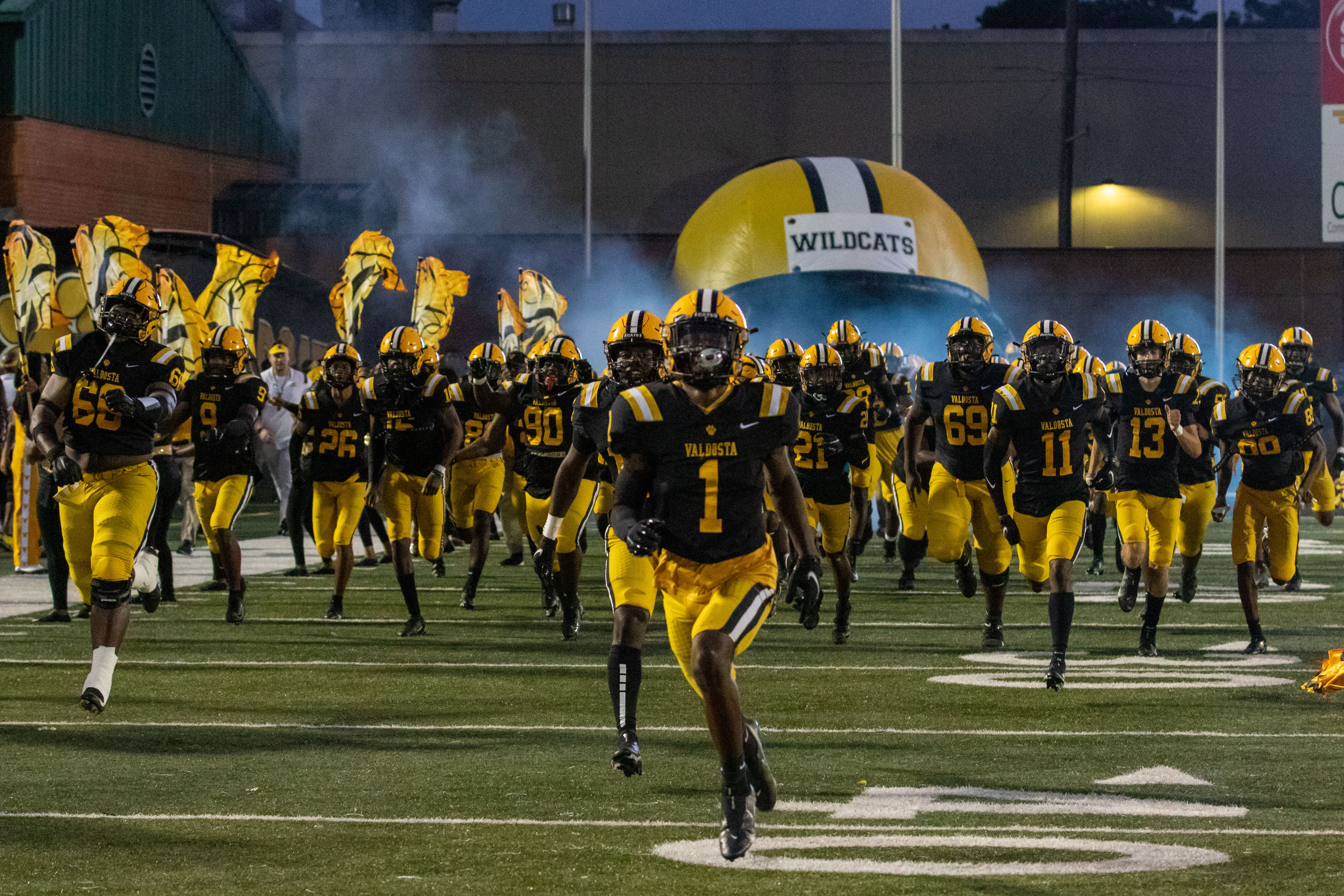 Valdosta High School might be one of the most nationally known high school football programs across the country. 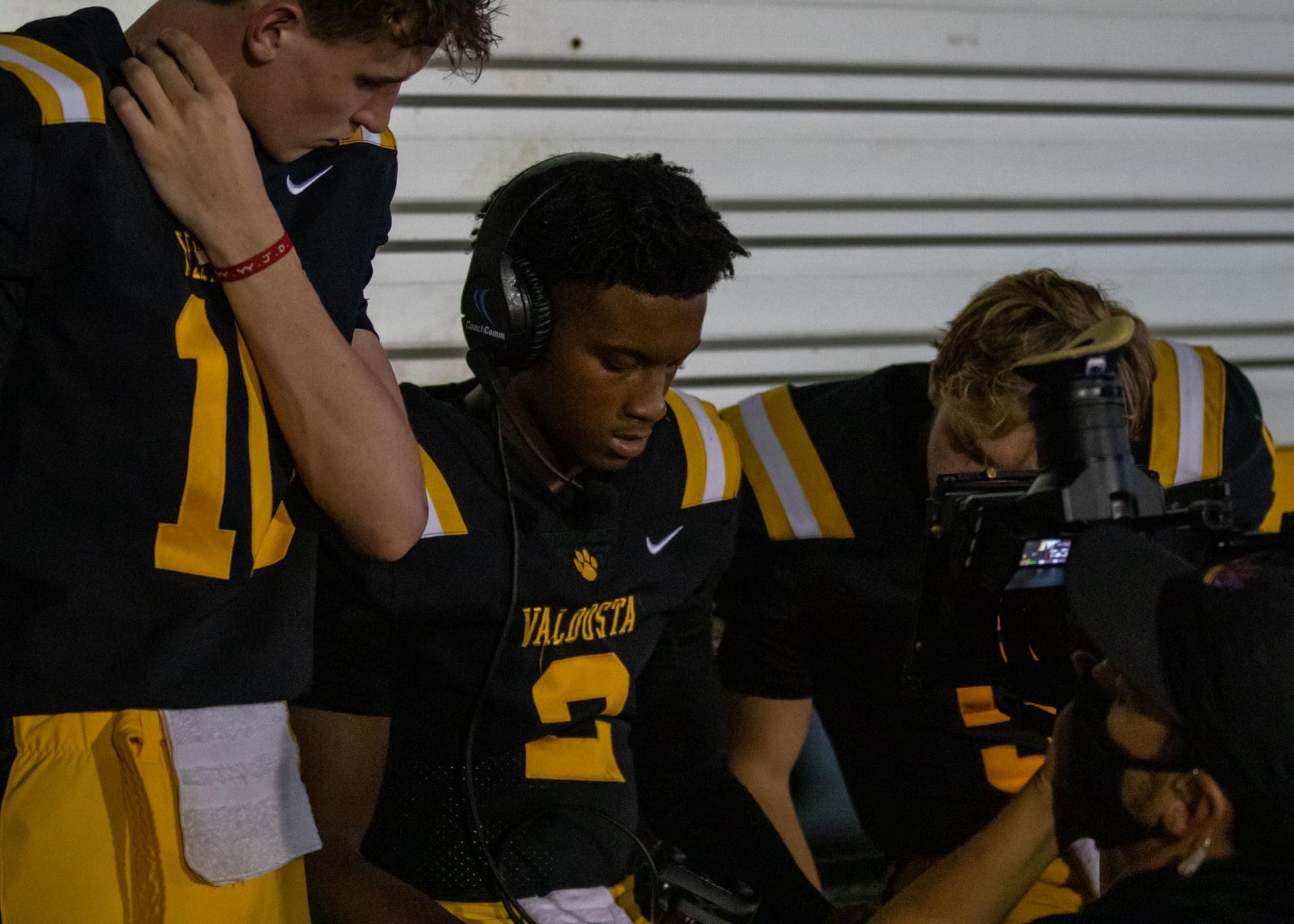 We sat down with Head Coach Shelton Felton and Associate Head Coach/Offensive Line Coach Marcus Gowan to hear about their experience using GameStrat for sideline replay.

Being named as the new Head Coach of Valdosta meant a lot of changes for the program, including a change in sideline replay systems. When asked about making the switch from Hudl Sideline to GameStrat, Coach Felton shared his experience.

It was a game changer for us. I was kind of cautious about making a change, but I am a coach who likes change and it’s been great so far - we’ve had zero problems with it. 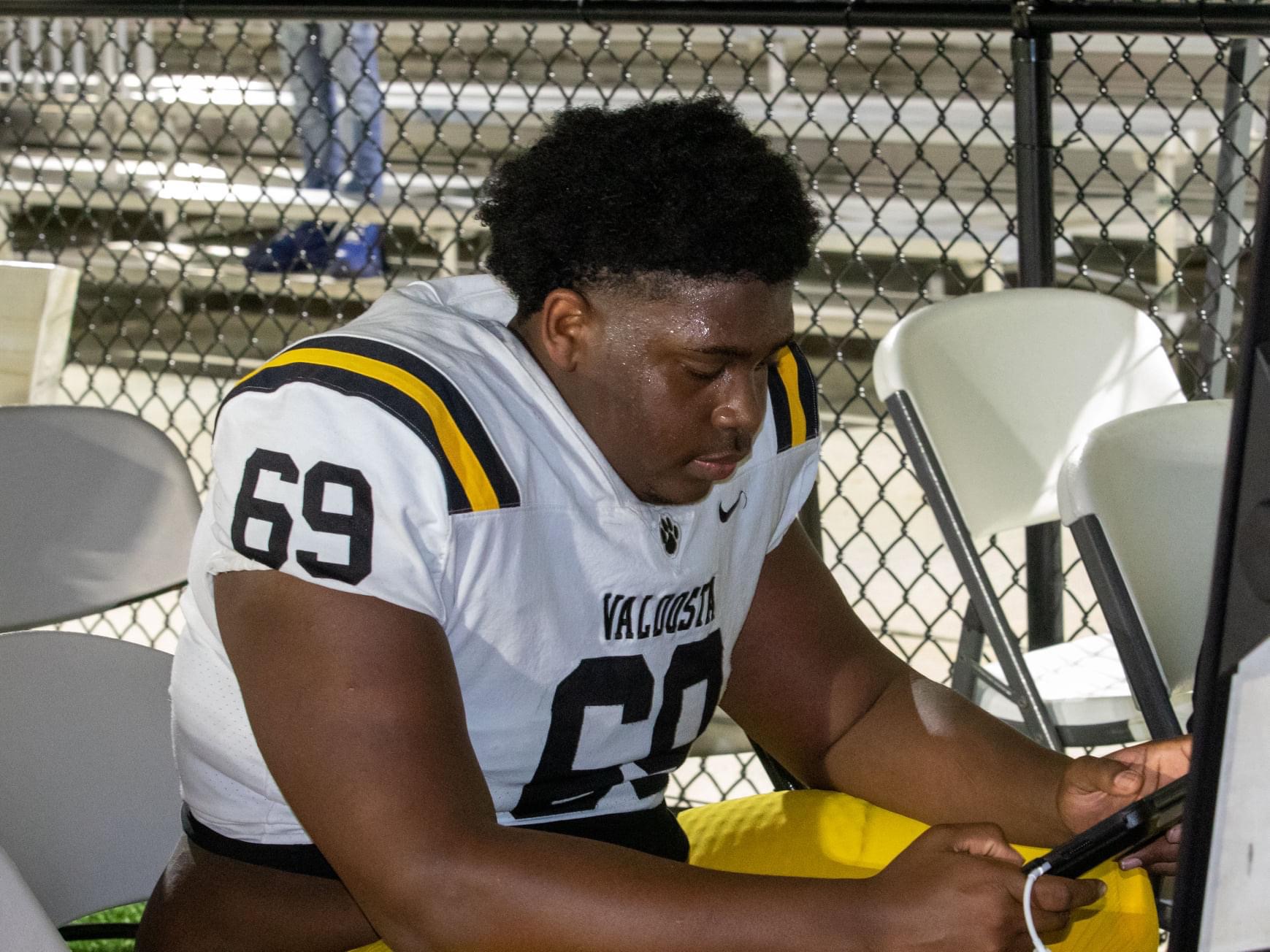 The series and ODK tags are features that I haven’t seen on other systems and they make everything much smoother for us. The ability to categorize film as we went was much different and more efficient than other platforms.

For many teams, learning to master a new system can be difficult. However, Coach Gowan reflected upon the transition to GameStrat as being a seamless experience.

The transition was smooth. The concern you have with any technology is how much does it benefit you and how much of a headache is it going to be. And for us, those concerns were squashed as soon as we started using GameStrat.

In his final remarks about making the switch to GameStrat, Coach Gowan reflected on the improvements in speed and reliability that he saw on the sideline during the games. 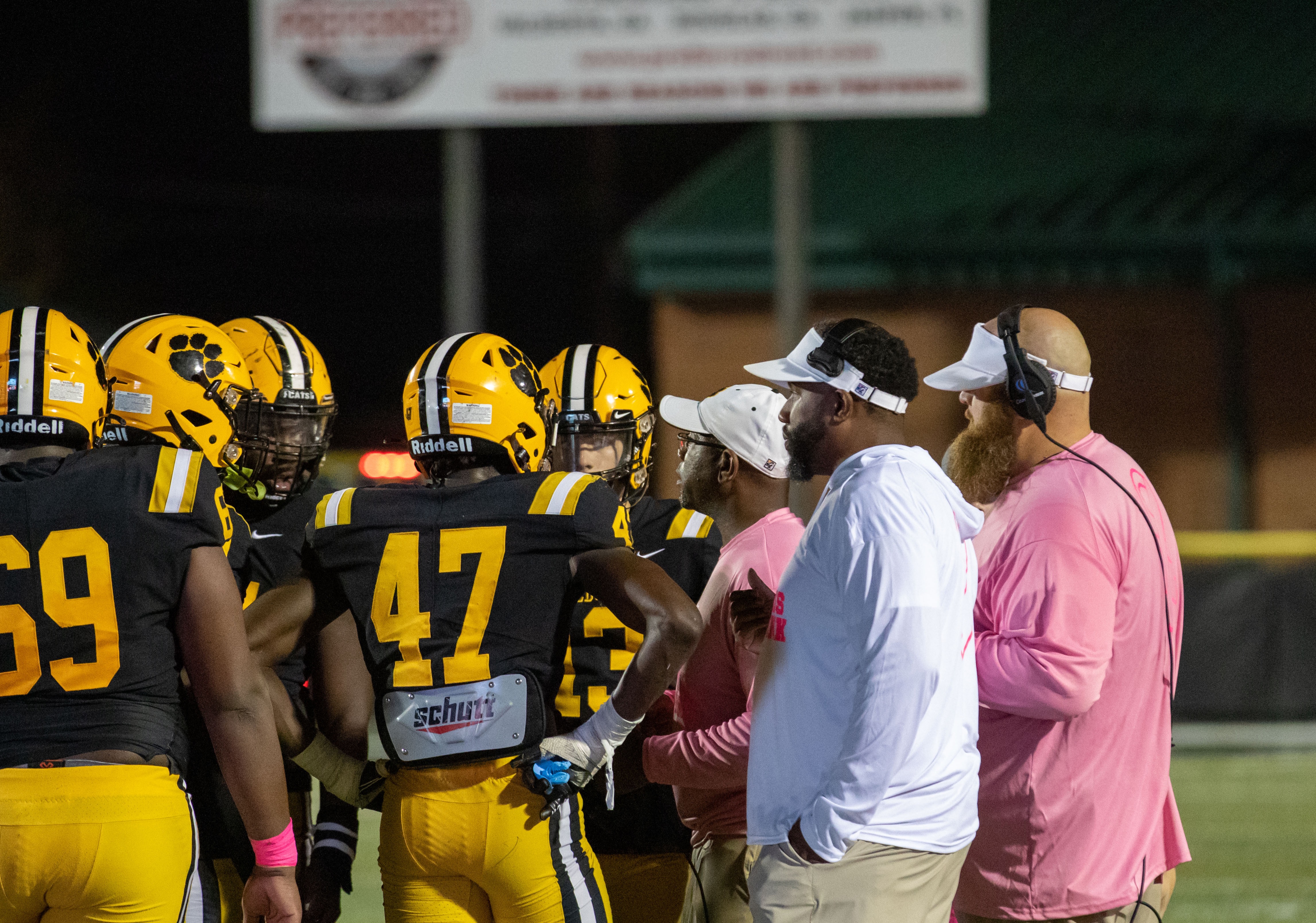 GameStrat Compatibility with Hudl Focus for Sideline Replay
By: Tunch Akkaya May 22, 2022 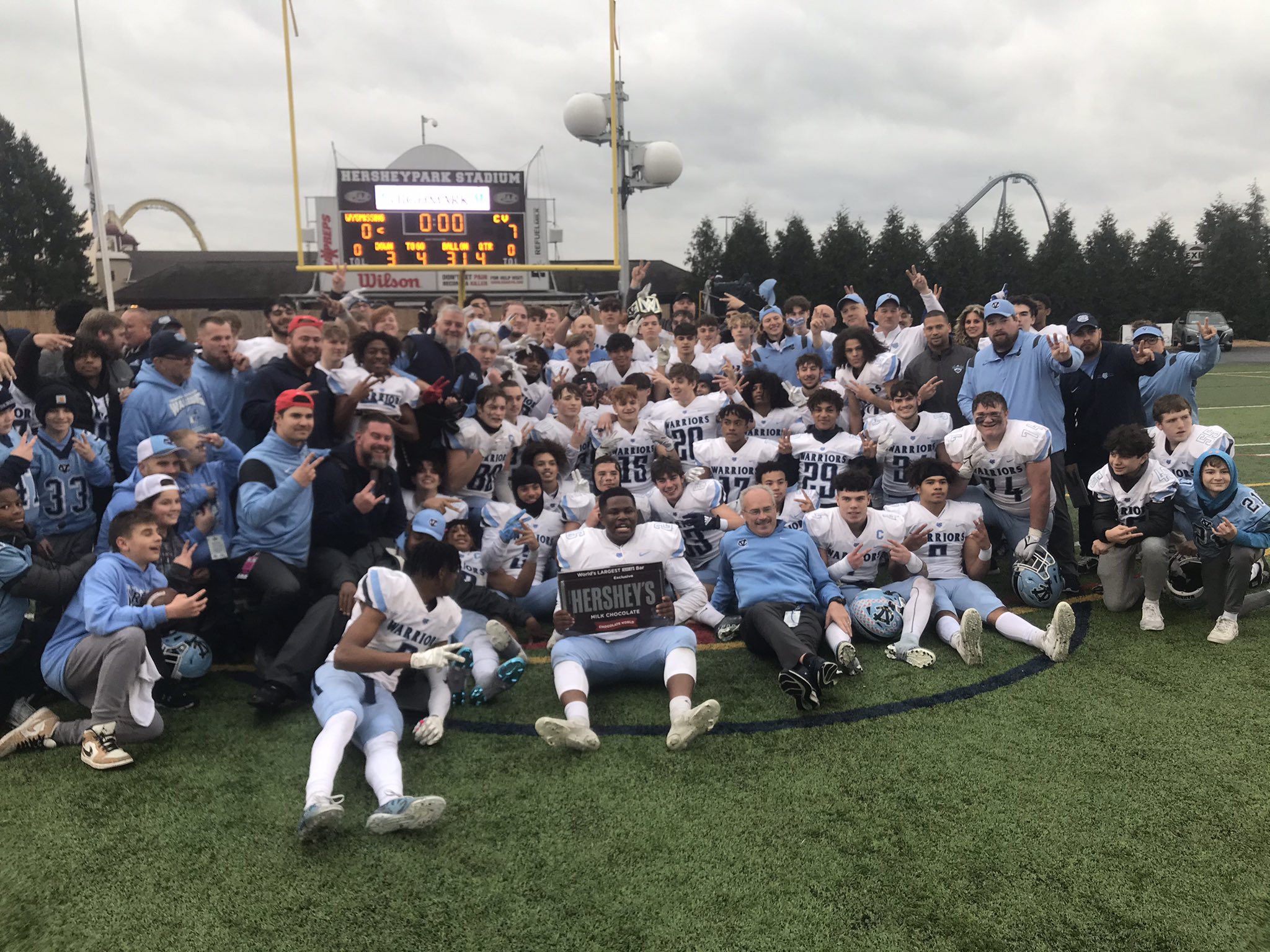