There are a lot of things that will ensure your sideline replay experience goes smoothly on game day. While most may be familiar with basics such as having good filmers, functional equipment, and charged batteries - we want to provide teams with some sideline replay specific tips that we at GameStrat know can make a big difference on game day.

We’re going to skip ahead and assume some very basic things before we give you our sideline replay best practices:

Though some of these tips may seem like common sense, they can be real game changers when it comes to sideline replay. Regardless of what sideline replay system you’re using, whether it’s GameStrat, Hudl Sideline, SkyCoach, Echo1612, or even Sportscope edge instant replay, these best practices will truly make the difference between a stress free game day or getting reamed out by your head coach.

Bringing iPads to the Locker Room

Reliability is number one. We hear it from coaches all the time - if you invest the time and money into a sideline replay system, you want it to work. We hope that these sideline replay best practices can help you guys improve your overall experience on game days.

If you have any questions, don’t hesitate to reach out to us about anything! Sideline replay is what we do.

We re-live some 2020 season highlights with Florida Class 8A State Champions, the Seminole Seminoles.Assistant Coach, Woody Cox, speaks on the team's undefeated season and their experience switching from Hudl Sideline to GameStrat for Sideline Replay. 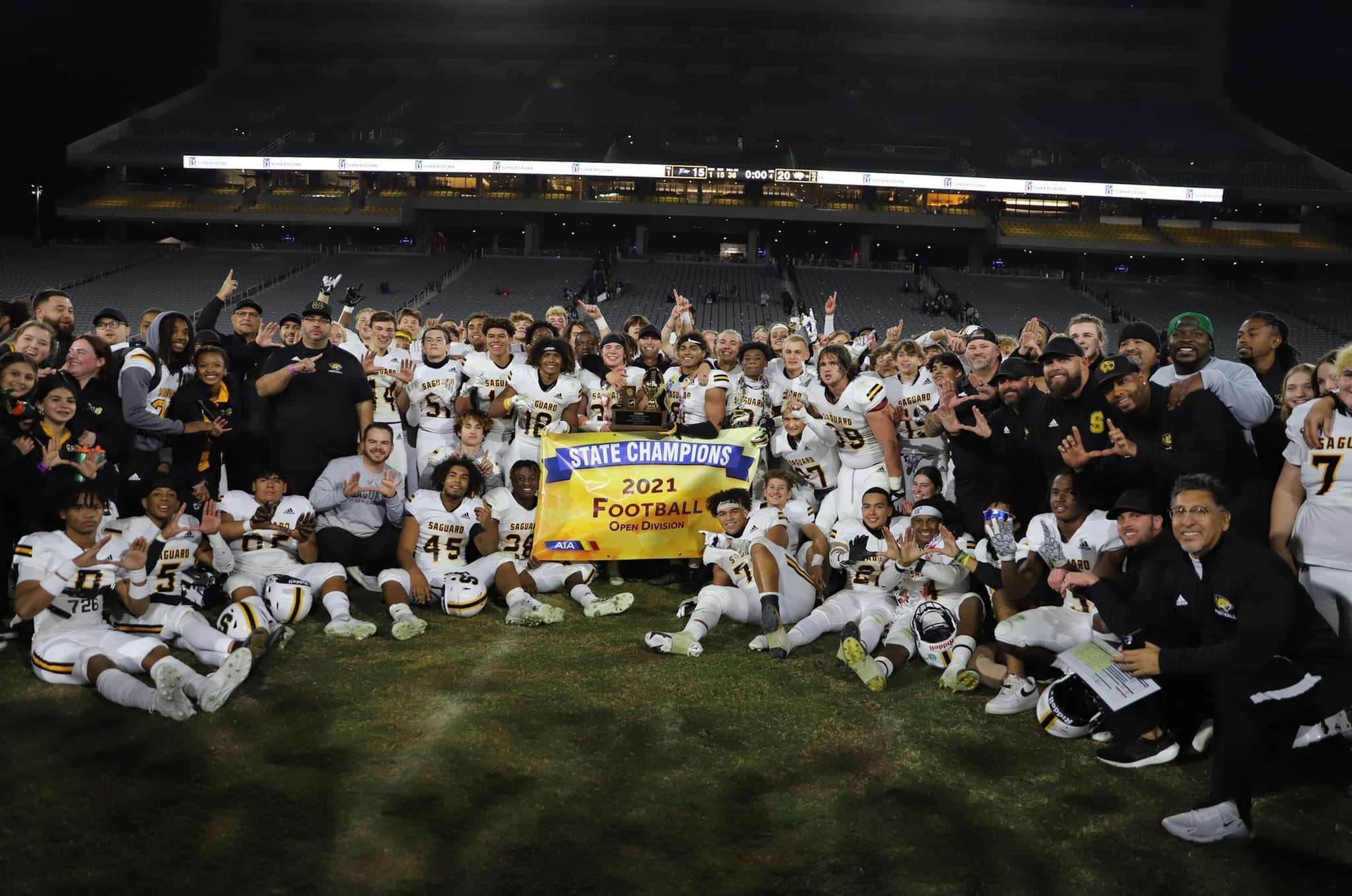