We’re excited to announce that GameStrat and Football Canada will be teaming up for a three-year partnership to provide and offer GameStrat’s sideline replay system to all of their member teams and programs.

"GameStrat is changing the way football is being played by providing sideline instant replay to coaches and players. Coaches are no longer catching crucial mistakes or seeing an opportunity that they could’ve capitalized on after the game, they’re seeing, fixing and capitalizing on them after each play or series."

As the official sideline replay provider of Football Canada, GameStrat will provide its system to all teams participating in the yearly Football Canada Cup, U-16 Eastern Challenge, U-16 Western Challenge and the Red/White Game, supporting grassroots level football and further helping grow the game in Canada.

GameStrat is strongly committed to helping grow the game of football by providing football coaches with the best sideline system & service possible. On top of being involved with those events, GameStrat will be providing a special discount to Football Canada member teams outside of University Sport.

This discount will convert GameStrat's U.S. pricing to Canadian pricing without changing the dollar value (i.e. 575 USD annually to 575 CAD annually). GameStrat will further discount the cost by an additional 10% on top of the Canadian pricing.

"GameStrat gives us the opportunity to bring professional level game replay to the coaches at our events as well as offer our member teams exclusive pricing nationwide; we are very excited to have GameStrat join our team."

"To be able to be involved with Football Canada is a privilege and we’re excited to be able to help grow the game of football in Canada." 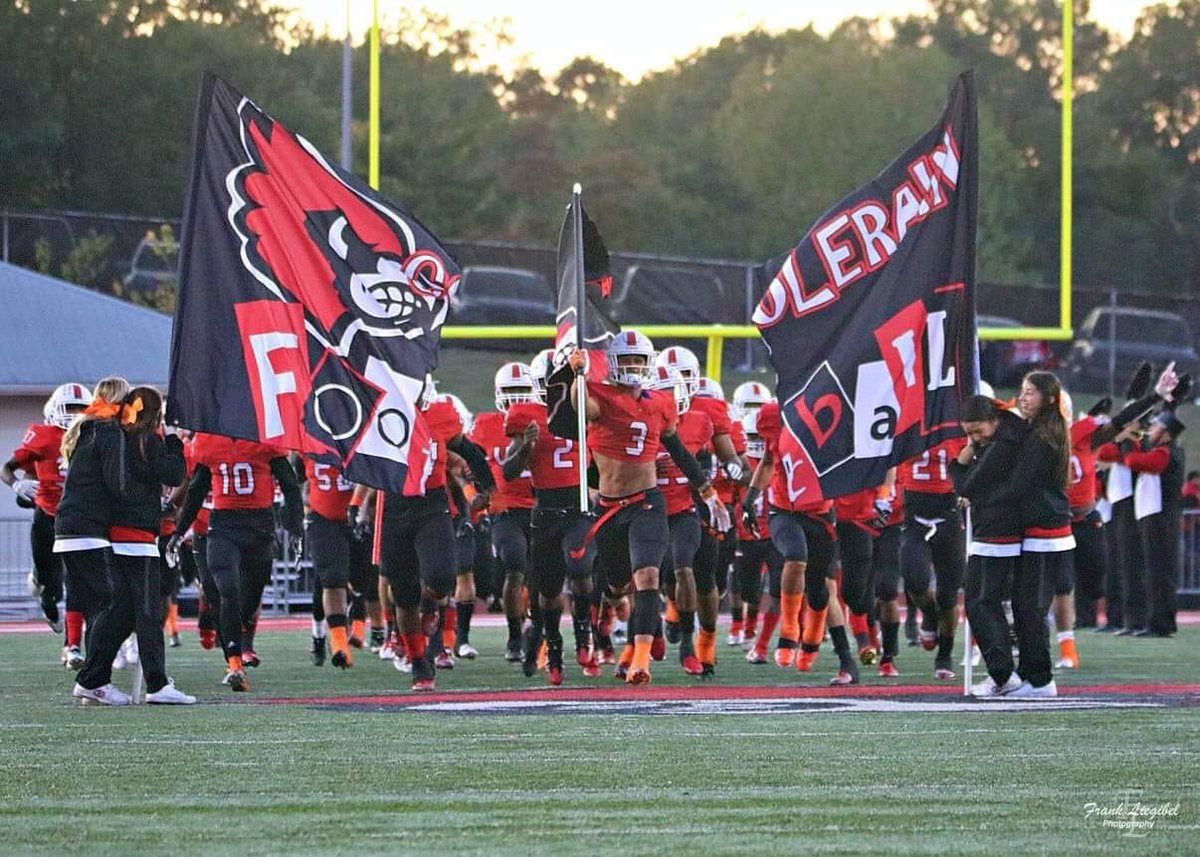 Jeff Woltz - Offensive Line Coach, Colerain High School (OH) Welcome to the first playoff edition of the GameStrat Replay of the Week! We have had the privilege to work with tons of teams this year that have made their state playoffs so we wanted to make sure to highlight ...

Is GameStrat Compatible with Hudl? - Yes.